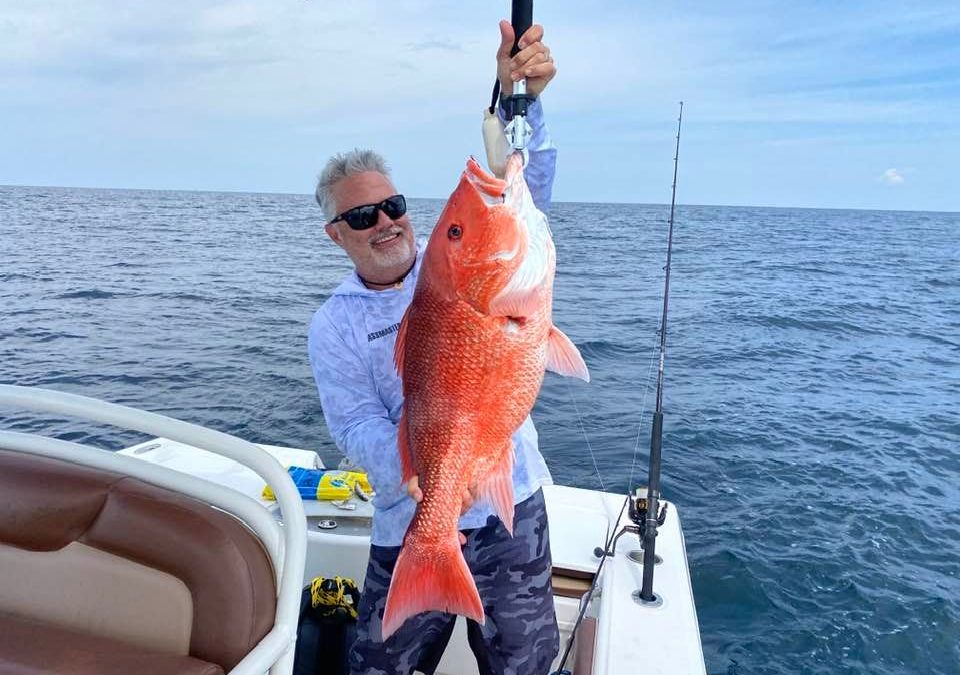 Federal proposed regulations governing the take of Gulf of Mexico red snapper are again a hot potato issue in marine fisheries management. This time, almost 40 Southern state Congressmen have joined together to protest new federal snapper limits that may be imposed on various states, according to a report by The Center Square.

The new federal guidelines proposal could increase the take of snapper in some states like Louisiana and Florida, while reducing snapper limits on other states like Alabama and Mississippi, according to the report.

This point made by the congressional letter to Raimondo is based on a Gulf States snapper harvest study called “The Great Red Snapper Count.” This independent study (required by Congress) proposed an increase to the federal redfish limits as it showed more snapper were available than believed by NMFS. Yet the proposed federal catch quotas on red snapper increased minimally.

The Congressmen’s letter stated: “By requiring the States to calibrate their more accurate and NMFS certified (red snapper) catch data to an outdated and fundamentally flawed MRIP (Marine Recreational Information Program), NMFS has failed to find an effective solution and is not making decisions based on the best available science while refusing to appropriately integrate the new data.”

In late August, the federal Gulf of Mexico Fishery Management Council took action to modify red snapper catch limits. The Council chose to decrease the overfishing limit and increase the acceptable biological catch, annual catch limits, and annual catch targets. All of this was done based on snapper population data from the Great Red Snapper Count.

The Gulf Council’s input for catch limits on red snapper have been transmitted to the Secretary of Commerce for approval and implementation.

What this will all do as a practical matter to Gulf anglers targeting red snapper is not yet known, regarding season dates, catch, and size limits.

East and South Florida Friends: Be sure to check